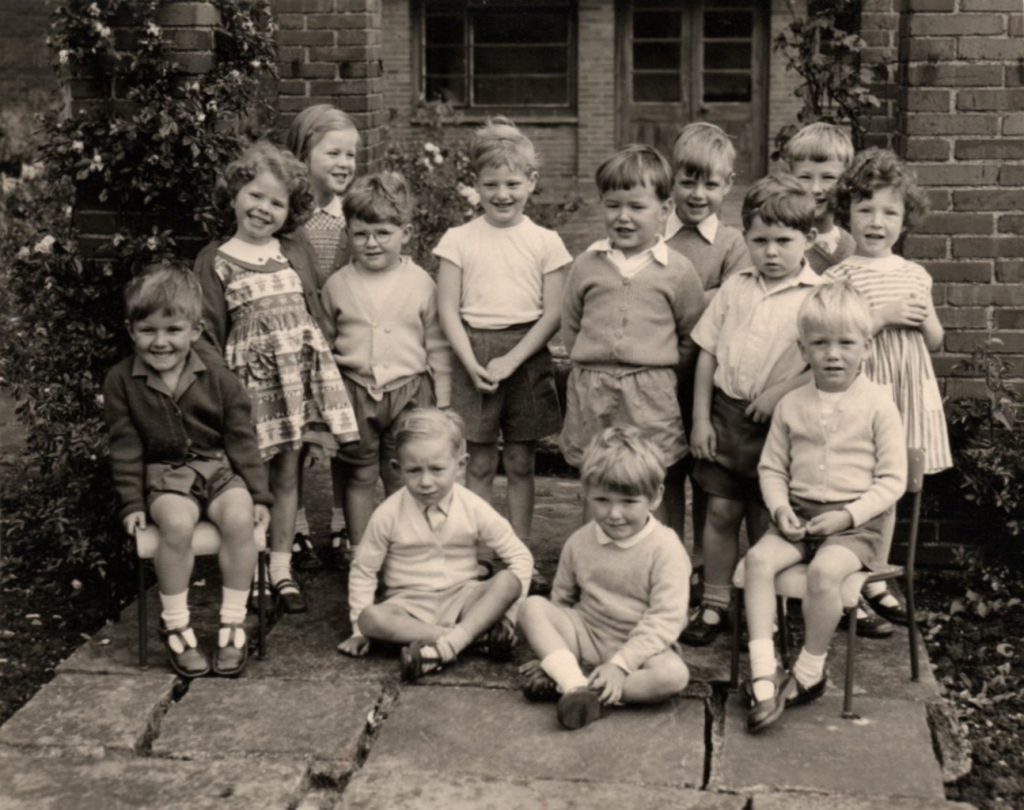 The Nursery School was founded in September 1958 by Mrs Sylvia Brotheridge with just 12 children.

“Secure in accordance with individual ability a good foundation for further education” is a quote taken from a 60’s advertisement for pupils places. The School continued to grow and develop in this period following the Montessori philosophy.

May 1983 was the 25th anniversary of Merrydays, celebrations being held with both the Children and their Parents. July 1988, saw the retirement of Mrs Brotheridge at the age of 88 with Mrs Patricia Hill taking over as Principal in September 1988. Throughout the 90’s the school continued to grow and grow.

In September 2000, Mrs Helen Everley, a teacher of 3 years at Merrydays took over as Principal following the retirement of Mrs Pat Hill. September 2001 saw Merrydays become one of the first Montessori Schools to be accredited in the UK. The school grew in excellence during the next few years and with the opening of Henley in Arden Montessori Primary in 2007 which enabled nursery pupils to continue their Montessori education through to 11 years old.

Merrydays celebrates 60 years as a nursery and 10 years of Henley Montessori as a primary school. 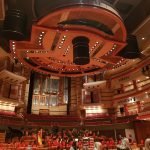 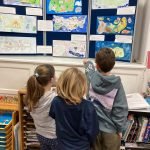 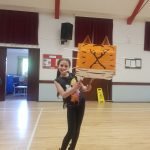